This party was SOLD OUT, and it was a helluva good time. Everyone was decked out in over-the-top costumes and partied til the last beer was poured. The party kicked off with free tarot readings in the front lounge with the DJ’s pumping the beats in the main Taproom area. The girl from The Ring appeared and contorted her body in ways that should not be legal – it was straight from the bowels of hell. The costume contest was rowdy with Danny DeVito from Its Always Sunny in Philedelphia battling it out against Macho Man Randy Savage in the final round. DeVito took home the title for funniest costume.

Watch the video for a taste of the action at the party. Don’t miss the next event. 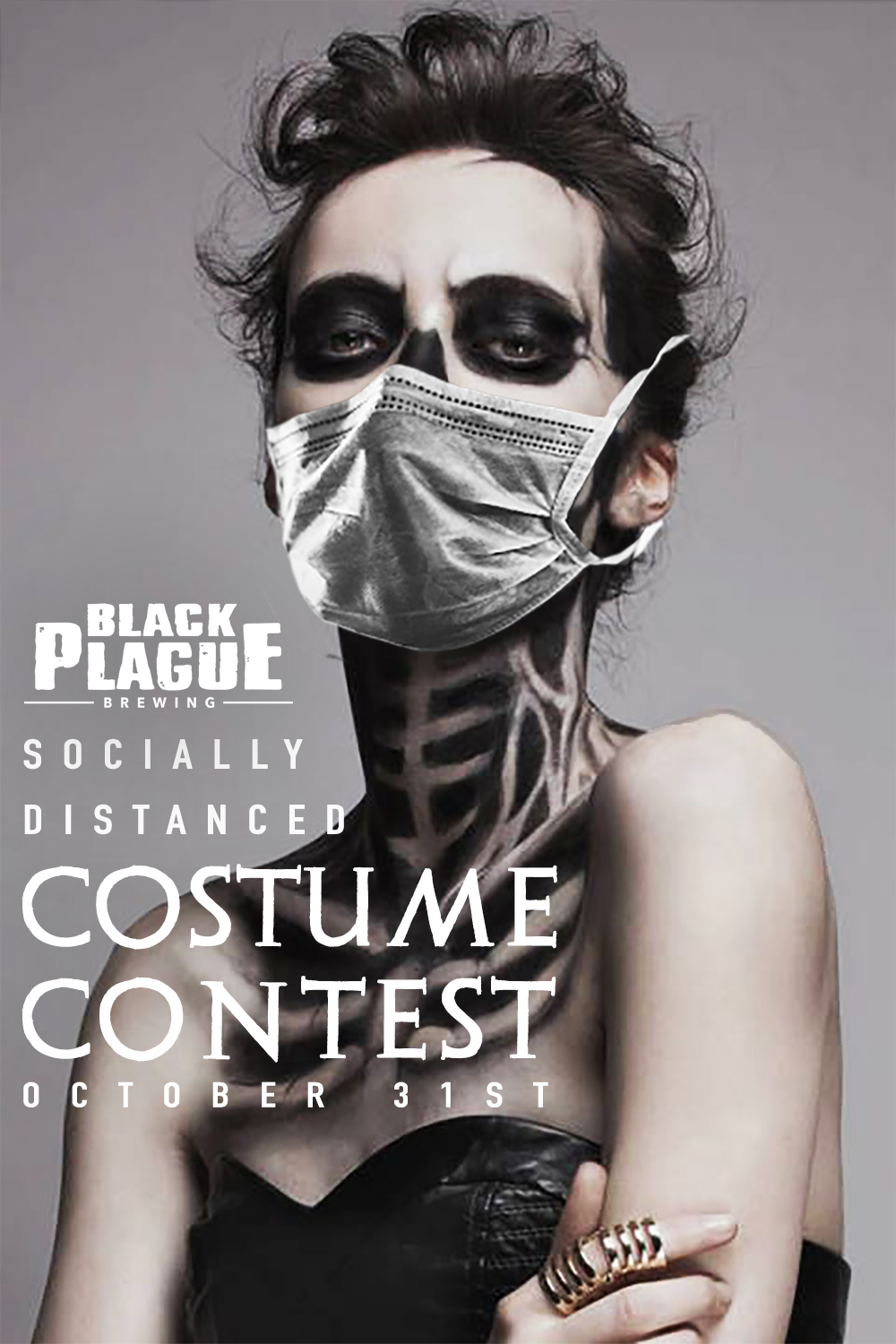 This year, we will be hosting a socially distanced Halloween Costume Contest at the brewery.  On Halloween, October 31st, anyone that shows up to the brewery in costume will receive

This year, we will be hosting a socially distanced Halloween Costume Contest at the brewery.  On Halloween, October 31st, anyone that shows up to the brewery in costume will receive (3) FREE raffle tickets. We will be raffling off prizes during the contest, as well as giving away prizes for the best costumes. Contest will be held later in the evening around 8pm, so show up early to enter the contest.

We are also releasing our very popular Hazy Imperial IPA, Executioner, for draft and to-go 6-packs. Horror films rolling on the TVs and music to enjoy while you drink some cold beer and delicious foods.