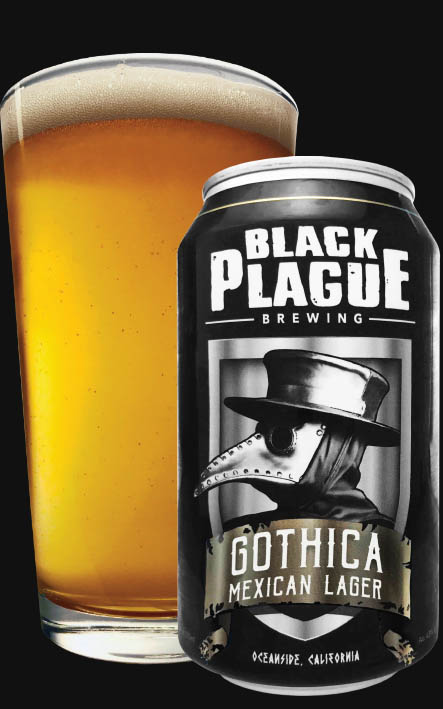 Gothica is a classic Mexican-Style Lager with a California twist. This light, crisp, refreshing beer is made with a Mexican Lager yeast strain and flaked corn for authentic flavors.

According to the legend, the leader of the Aztecs was visited by a god in a dream where he was told that the tribe would come across an eagle, perched on a cactus, devouring a snake and when they find this eagle, that is where the tribe should settle on the land. The tribe did so in 1325 – this land would become Tenochtitlan, which is now occupied by the modern Mexico City. This is a sign from the beer gods that you have found the paradise for your tastebuds.

You can find this beer on draft at various locations throughout Southern California. View the list of locations –>

LIVE MUSIC from The Night Howls 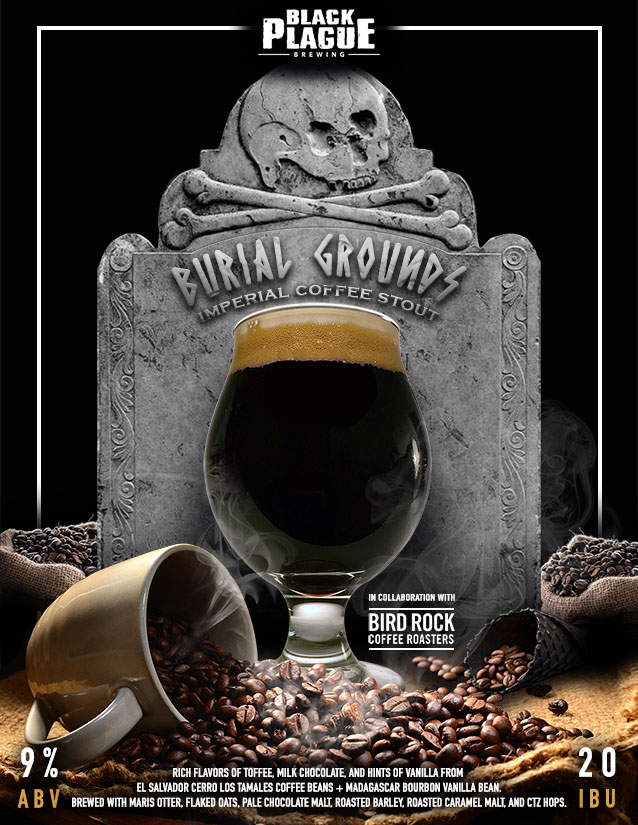